How much can I save with geothermal?See The Savings 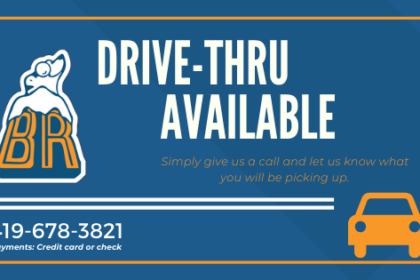 Announcement for our Valued Customers

We are still open for business! We know there are several changes happening right now in Ohio during this Shelter in Place ruling by the Governor of Ohio. Being that we are considered an 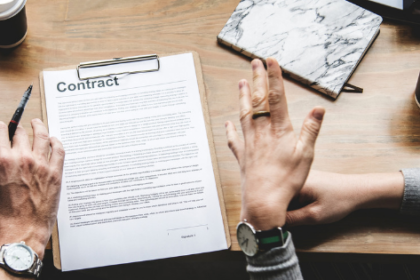 Questions to Ask Before Hiring a Geothermal Contractor 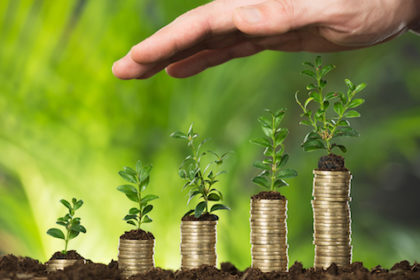 Nearly half (50%) of all HVAC systems are installed incorrectly. Let’s think about that number for a second. Imagine that when your house was built that 50% of it was incorrectly installed. Would 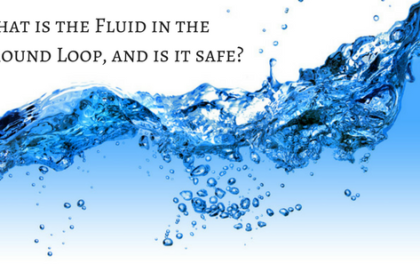 What is the Fluid in a Geothermal Ground Loop, and is it safe?

What Geothermal Fluid is Used in the Ground Loop? There are two commonly used types of fluids that can be circulated through the ground loop system. The Standard Geothermal uses a mix of water, 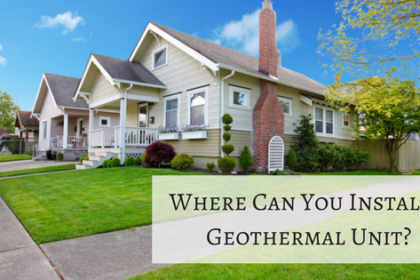 Where Can You Install a Geothermal Unit & System? 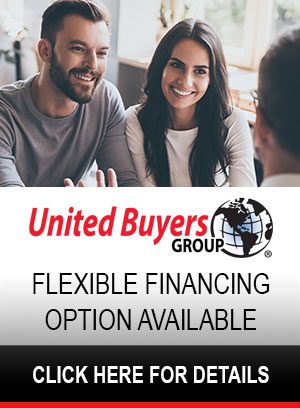